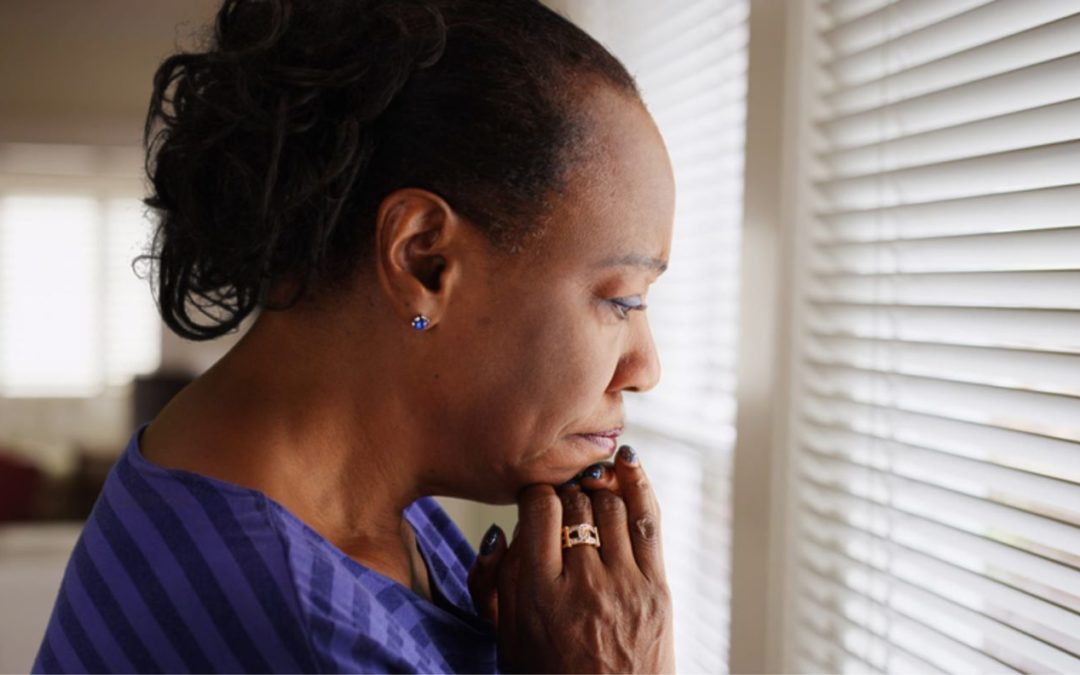 Most Mothers never stop wanting to protect their children from harm. For mothers of Black sons, two of the most dreaded harms are getting sent to prison and dying. With today’s plague of mass incarceration across the United States, and especially in North Carolina, a Black mother’s worst fears are realized far too often. Black mothers can easily lose their sons to the spiral of a criminal justice system – often just one traffic stop, walk to the convenience store, or clutched purse in an elevator ride away.

Black families in America are three times more likely to have an immediate family member incarcerated for a year or longer than white families.  Emancipate NC (a new initiative by the Carolina Justice Policy Center) stands with and supports incarcerated people and their families across North Carolina. So, when a frightened mother calls our offices after her 25-year-old son, with no prior criminal record, is sentenced to 16 months in prison, we are ready to answer her call.

The desperation and fear in her voice is both heart-breaking and familiar.  She tells us how bad the situation is, how scared she is for her child. However, we also hear resilience. She needs to do something, anything, to try and protect her child from harm. Emancipate NC meets her fear with acknowledgement. Then, we feed her resilience with knowledge.

We acknowledge by allowing her to humanize her son – something our current system too often fails to do.  She shares with me that he studied for a couple years at North Carolina Central University, he then went on to open a t-shirt printing company with some friends. He is smart, hard-working, and entrepreneurial. He is adopted, but that makes him no less her baby boy. Her voice cracks as she explains that he did not call her and tell her he was in trouble– not wanting to burden her. If only he had called earlier, she explains, she would have found a way, even on her limited budget, to pay for an attorney to represent him.  We hear and acknowledge her fear, pain, and love for her baby boy.

We empower her with knowledge. We take the time to empower this mother by explaining to her how the criminal justice system works, who has the power to help her boy, and what she needs to do to ensure he survives. For this Black mother, like so many across North Carolina, this was all new – and incredibly important – information. Information that is hard to come by in this state, even when it is a matter of life or death.

Her boy had gone to trial and entered a notice of appeal.  We explain that a direct appeal is a long process and what she should expect. We explained that her son will be appointed an appellate defender, and we will call to find out if he has been assigned an attorney, and if so, who it is.  We advise her to trust the appellate defender’s office because the attorneys in the office are the best at what they do. Then, we do some legwork ourselves, inquiring independently about the attorney assigned to his case, and let them know that we are advocating with this family.

Most importantly, we told this Black mother – one of thousands across North Carolina fighting for their sons caught up and dying in a racist, unjust system – that she can always count on Emancipate NC to stand and fight with her.

This is what Emancipate NC does. This is who we are.