Can the Taxpayers of Raleigh (or Any Municipality) Afford NOT to Have a Police Oversight Board? 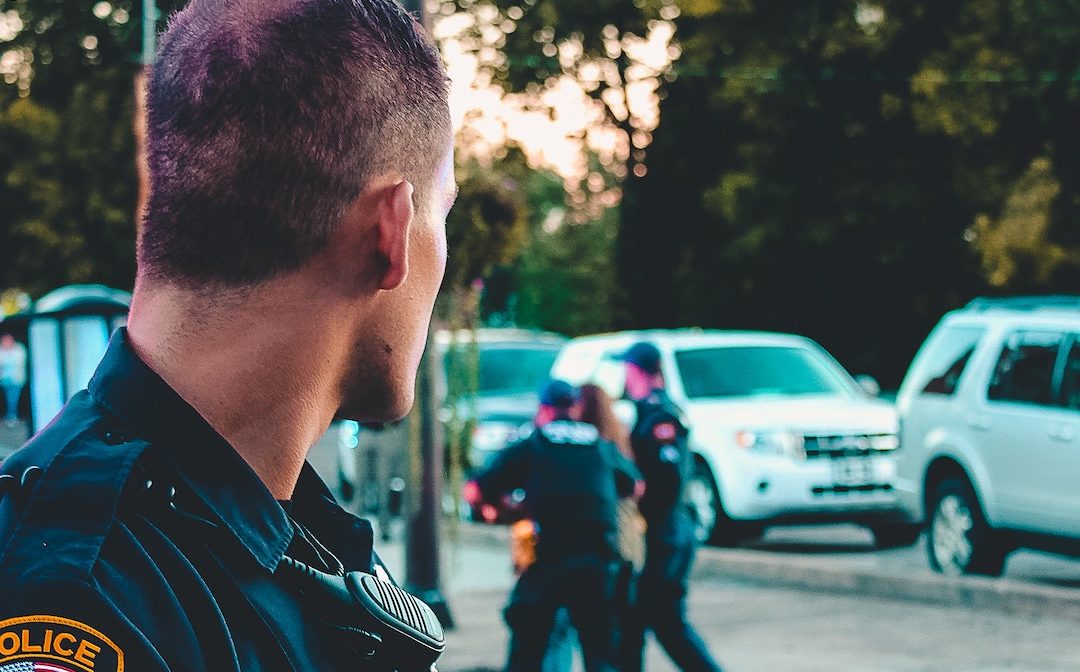 The City of Raleigh is facing another lawsuit because it refuses to take the issue of police accountability seriously. According to WRAL, a 26-year-old woman claims that she was inappropriately touched by RPD officer K.E. Van Althius. A retired police officer who served for 30 years agrees with her.  But, Wake County District Attorney Lorrin Freeman does not think this victim deserves to to have this officer held criminally responsible for a public sexual assault.  An oversight board could and would do what the elected DA will not – fully investigate complaints against law enforcement officers in a way that is objective and fair.

District Attorney Lorrin Freeman, like all district attorney offices in North Carolina, has the power to hold police accountable when they breach the trust of the people.  Advocates for oversight boards are often told that there are other mechanisms in place to hold law enforcement accountable. Yet, over and over again, the community is failed by a lack of action on the parts of those with the power to deliver accountability.

This incident happened in September.  How many other women have suffered inappropriate touching by this officer since then? How many before this incident was reported?  The citizens of Raleigh, as well as all other cities across North Carolina, deserve answers to these questions. The make matters worse, if and when a civil suit is filed against law enforcement, very often it is tax dollars that are used to satisfy any monetary damages awarded to the victim.  That is money that could be much better spent on diversion programs, better roads, or a whole host of other city needs.

There is no guarantee that an oversight board will help stem the costs Raleigh pays out in damages to victims of police misconduct, but can we really afford not to at least try? An oversight board would be a volunteer-based board, so no salaries would be required.  Additionally, with a full, objective review of claims of misconduct by law enforcement, maybe aggrieved citizens would feel heard and respected, alleviating the need for civil lawsuits all together.

Raleigh City Council members have said only a small number of people want accountability and transparency from law enforcement.  Show them that they are wrong by signing a petition demanding police accountability.