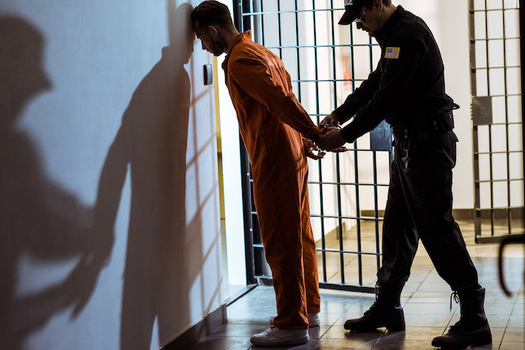 Police officers in Wilson County are taking steps to reduce the region’s high incarceration rate by issuing citations to people for nonviolent misdemeanors, rather than arresting them.

Criminal-justice reform advocates have said this approach circumvents the cash-bail system and prevents a host of harmful societal ripple effects.

Dawn Blagrove, executive director of the Carolina Justice Policy Center, said rural areas across the country are struggling with high rates of imprisonment.

Blagrove said the change from lockups to citations has reduced the number of people in jail in Wilson County, and that she hopes the experiment can be a blueprint for police departments across the state.

As part of a long-term collaboration with the Carolina Justice Policy Center, the NAACP of Wilson County and the Community Alliance for Public Education, Wilson County police officers have agreed to intentionally and deliberately cite and release individuals.

Blagrove describes the process as much like getting a speeding ticket.

“What that means is that for all misdemeanors and/or nonviolent misdemeanors, and for city ordinances violations,” she said, “they would issue a citation.”

The person then would show up in court based on their citation instead of being arrested and going through the cash-bail system.

Blagrove added that spending time in jail because you can’t come up with the cash required for bail can result in family separation, job loss and housing displacement – all of which disproportionately affect African-American, Latino and low-income residents.

“Depending on where you are, what county you get arrested in, what magistrate you end up in front of,” she said, “your bond could be anywhere from nothing, with a written promise, or as high as – the sky is literally the limit.”