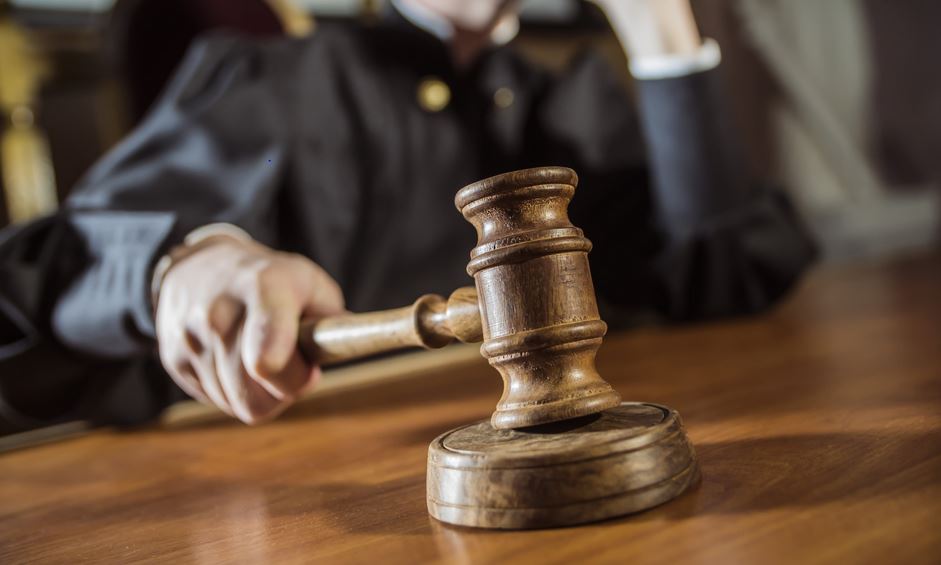 Every day at CJPC, we teach communities across North Carolina about the power their local elected officials have to make our criminal justice system more equitable, fair, and humane. Judges are one of the officials we talk a lot about, because their courtrooms are where they alone can determine if and for how long people are incarcerated.

In the third season of the Serial Podcast, listeners are given an everyday look at the local justice system in Ohio. While it is not North Carolina, the problems they uncover can readily be found in our home state. Episode Two, entitled “You’ve Got Some Gauls,” is a troubling look inside a few of the courtrooms in the Cuyahoga county system.

By comparing how different judges handle similar cases, the episode demonstrates how people’s lives can be deeply affected by the judge they just happened to be assigned. People struggling with drug addiction are either repeatedly humiliated and incarcerated, or given opportunities for treatment – in the same building, just rooms apart.

Described by people in his courtroom as a “king,” and reminiscent of an old time “slave master,” the episode takes a close look at the actions of one particularly problematic common pleas judge named Daniel Gaul. The podcast sheds light on how Judge Gaul bends and distorts the justice system to fit his “tough on crime” worldview. One of his more troubling actions even gets him formally reprimanded and temporarily suspended. Unfortunately, his colleagues and superiors are unwilling to do more, and Judge Gaul continues to preside over cases today.

By the end of the episode, it is painfully clear that accountability will only come to judges like him when they are voted out of office. This is why we created our free Vote4Justice training — to build an informed base of voters who can demand better from our judges.

Request a free Vote4Justice training for your group today→